Pasquale Greco has been working in feature films and television since 2007. His credits for visual effects include Men In Black 3, The Secret Life of Walter Mitty, The Amazing Spider-Man 2 and Furious 7.

Pasquale’s directing career has seen him to the Cannes Film Festival twice, for the short film Lake Stacey in 2008 and as part of the feature film Other Than in 2012.

His mixed animation, short documentary The Other Dave received a grand jury nomination at South by Southwest Film Festival in 2013. 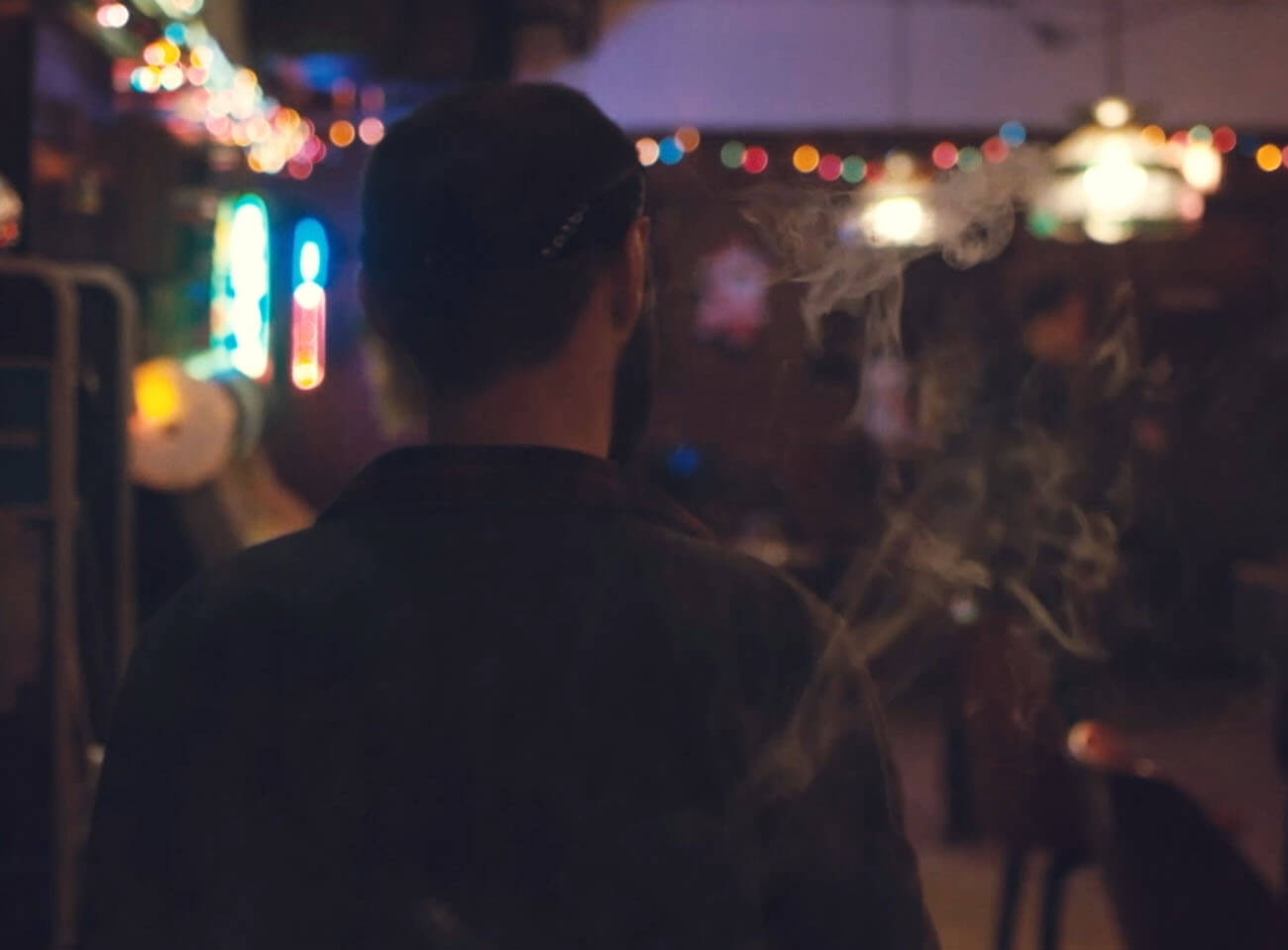 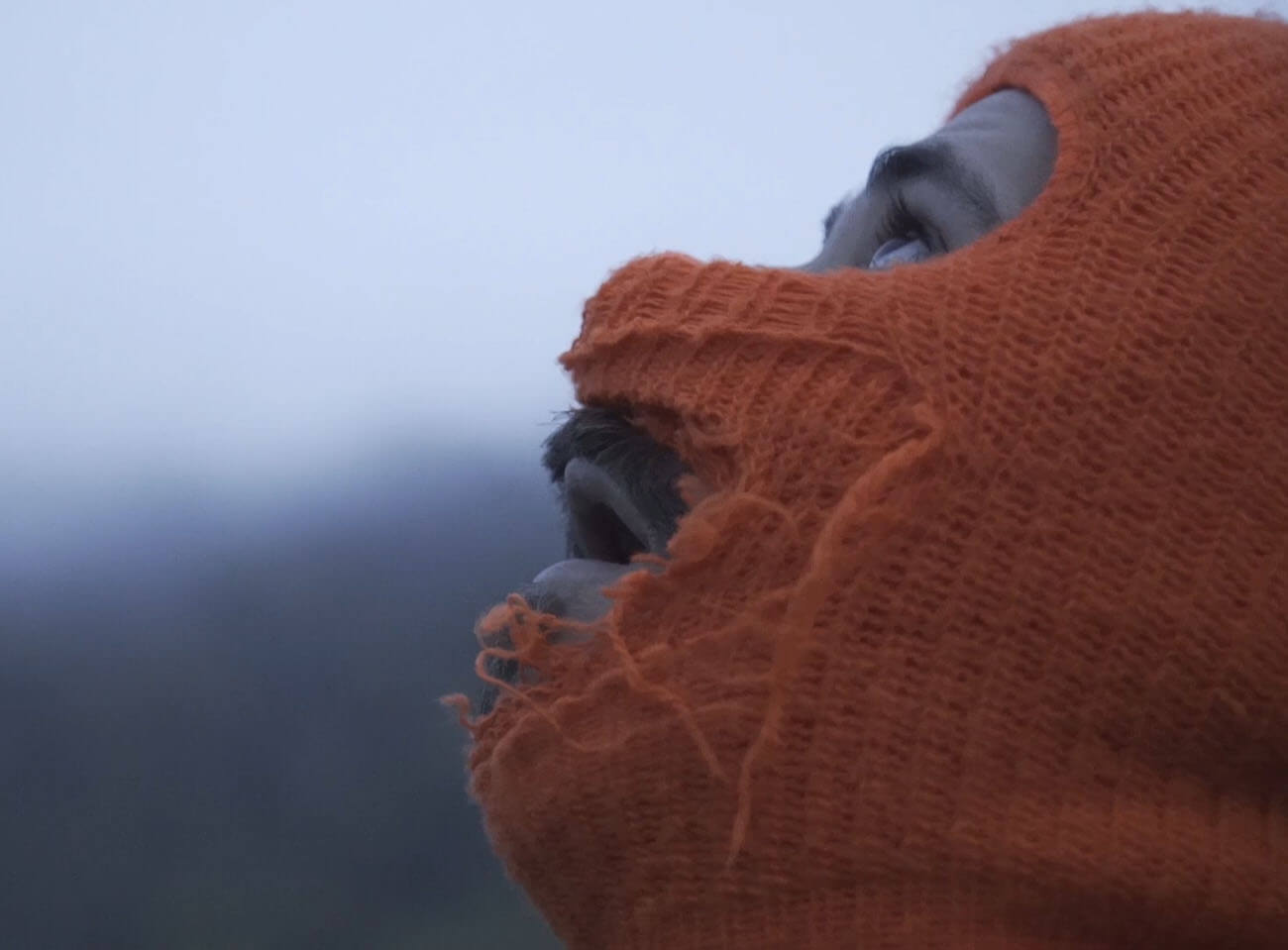 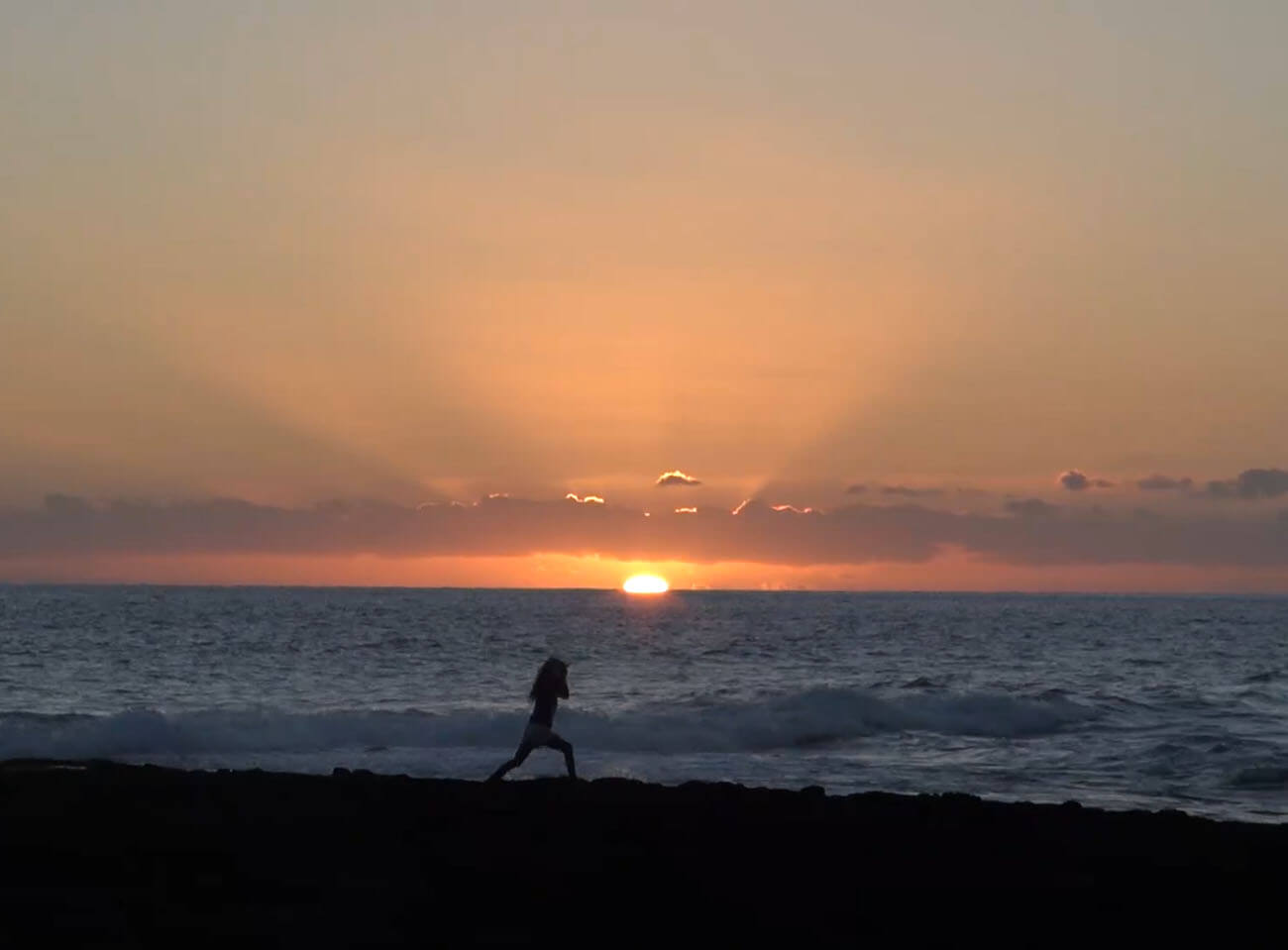 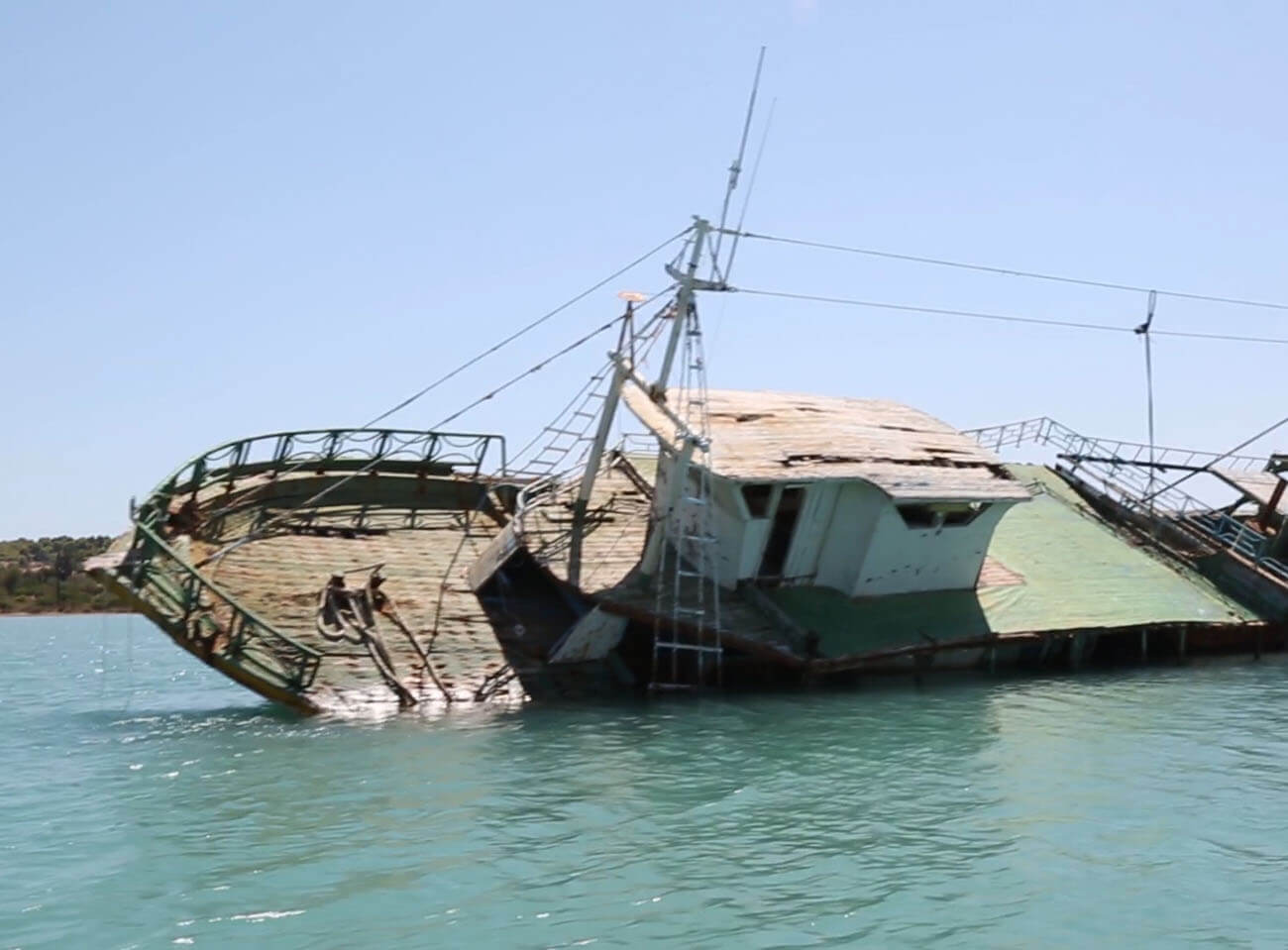